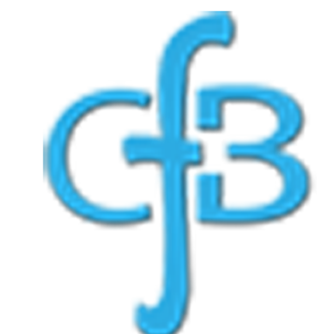 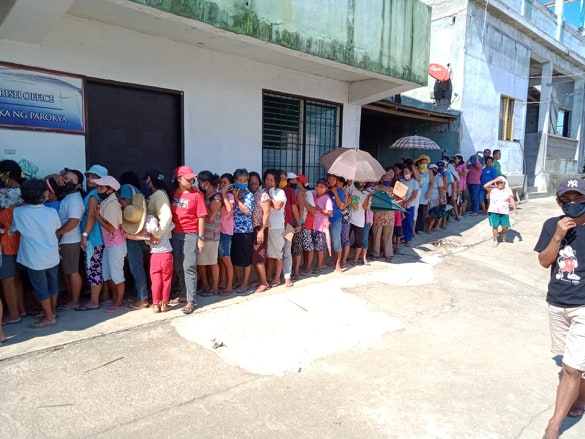 Charity seeks not its own (1 Cor. 13:5). The author of the gospel of Matthew would put it this way “Whatever you did for one of the least of these brothers and sisters of mine, you did for me” (Mt. 25:45). That is why when we do charity we do not do it for our own gain; we do charity because we believe that we are founded on a love that knows no boundaries (Rule of Life of the Canossians, No. 86).

Jipapad was one of those several towns that were affected when the typhoon ambo hit Eastern Samar. The town completely shuddered which was deemed to be one of the strongest typhoons ever experienced by the people living in that particular town; houses were swept off while people were also displaced due to the intense flood which deluged the town. People had to evacuate, living temporarily in shelters, while waiting for the floodwaters to subside. Moreover, it was a devastating moment for those families where food, water, and other basic needs required for daily living, became scarce and difficult to acquire.

In such a situation, we are not to remain oblivious and indifferent, rather called to reach out by helping and sharing what we have with those victims. It might not be a big deal, but by giving what little we have, we are saving someone’s life. Thus, giving little is better than giving nothing at all.

Furthermore, among those families who were affected by the typhoon, there were four-hundred and twelve families assisted financially through the generosity of benefactors who were willing to share their blessings. This sharing of blessings expresses concern and care, and that they too are not indifferent from the situation experienced.  Solidarity would be the unifying principle wherein we fulfill one of the basic Christian tenets; our sharing of the situation where people live with the people. Learning to imitate Jesus as the epitome of reaching out to people compels us to go and do likewise: sharing the unmerited graces we receive by actualizing it in the service we render. Mother Teresa would tell us “Not all of us do great things but we can do small things with great Love.” Thus, “Charity is a fire that always spreads more and more” (St. Magdalene of Canossa).